Celebrating Amos Oz, z”l and His Body of Work

ON THE SECOND ANNIVERSARY OF HIS PASSING

In Judaism, every reader is a proof reader, every student a critic, and every writer – including the Author of the universe – begs a great many questions. – Amos Oz

Genetics of an Author

A young woman in a Jerusalem apartment, bids goodbye to her grandmother. In doing so, she delves into an exploration of memory, literature, and history… all linked within her, rooted in a deep connection with the late famed Israeli author, Amos Oz, z”l. 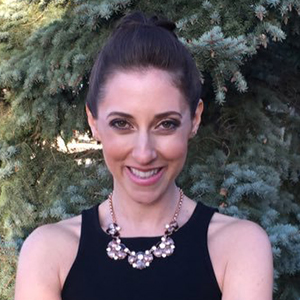 Emily began her theatre career with a degree from the Department of Drama from U of C, with a minor in Dance. Professionally, she worked for over a decade as an actor, singer, and dancer, performing with such companies as Theatre Calgary, Vertigo Mystery Theatre, Edmonton Opera, Lunchbox Theatre, Stage West Dinner Theatre, The Mayfield Theatre, Shadow Productions, Quest Theatre, and Theatre North West. During these years, she was also featured in numerous films and television shows, most notably as a principle actress in the NBC horror series, Fear Itself. Emily also works as a radio actor, in the past with CBC Radio, and currently at Six Degrees.

In 2007, Emily and husband Sebastian began a family and she turned her focus to work that allowed her to stay closer to Calgary. Emily began work as a playwright. The Treasure, Emily’s one-act play loosely based on her Grandmothers’ story of Holocaust survival, was produced in Calgary for a Yom HaShoah commemoration, and was then later produced in Germany in 2016. Her full length play, Hinged, co-written by Gahl Pratt Pardes, follows women dealing with domestic abuse. This play was first produced as a fundraiser for Na’amat Calgary, and has since seen other local productions, including one for Sagesse Domestic Violence Prevention Society. In addition to work in theatre, Emily works as a fitness instructor for Lagree YYC and at the JCC. 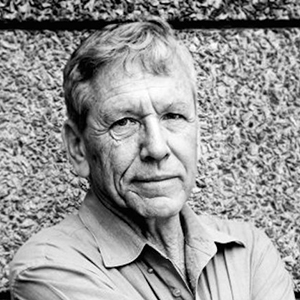 10 Things to Know About this Prolific Author