Many a book is like a key to unknown chambers within the castle of one’s own self. – Franz Kafka

In partnership with Owl’s Nest Books 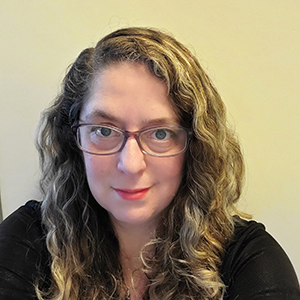 Karina is an inclusion professional and Music Therapist with over 20 years of professional experience working with seniors, children, adults, youth (prevention, assessment, cognitive stimulation), with specialization in inclusion of… 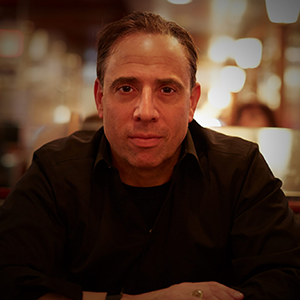 The Last Boss of Brighton: Boris “Biba” Nayfeld and the Rise of the Russian Mob in America.

Join us for a conversation with Douglas Century – bestselling author and Calgarian, as he reveals the untold story of the epic rise and fall of Boris Nayfeld, also known as Biba, one of the most notorious Russian mob bosses of our era. Biba’s story is a mind-boggling journey that took him from petty street crime in the USSR to billion- dollar embezzlement in America. 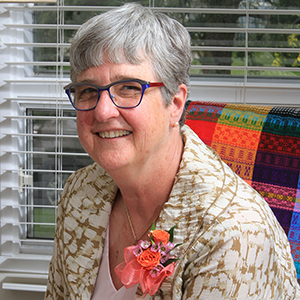 Once Jews on the Island at the Center of the World

Join us for a delicious and kosher Caribbean Jewish dinner.

Jewish Life on the Small Island of Curaçao

Join us for a presentation by Monique Withers. She will share about Jewish life on the small Island of Curacao. Learn about Mikve Israel-Emanuel (the oldest surviving synagogue in the Americas), the carved mahogany holy ark and the sand floors, and learn some words in the native tongue, Papiamento. 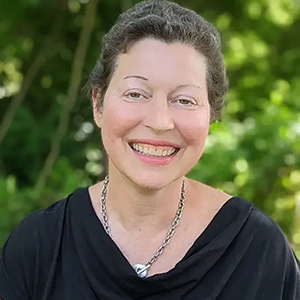 The Little Gate Crasher: The Life and Photos of Mace Bugen

Celebrate International Day of Persons with Disabilities with Gabrielle Kaplan-Mayer – mom, inclusion advocate, author, and educator. Join us for an entertaining and profound presentation about Gabrielle’s great-uncle Mace Bugen, through his journey as a first- generation Jewish-American kid in working-class Philipsburg, NJ to becoming the first celebrity selfie artist – way ahead of his time!