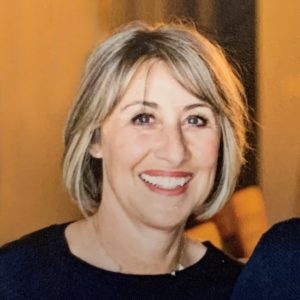 Rhona is a born and raised Calgarian. Despite growing up and wanting to be a television talk show host, her background is in early childhood education. Rhona spent the first seven years of her career teaching preschool at The Calgary Jewish Academy; then began working at the JCC in the summer of 2005 as the Children’s Program Manager. In 2013 she became the Director of Programming, then took on the position of Assistant Executive Director in 2019, and most recently, Rhona is in the new role of Executive Director. There is truly something special about this place!